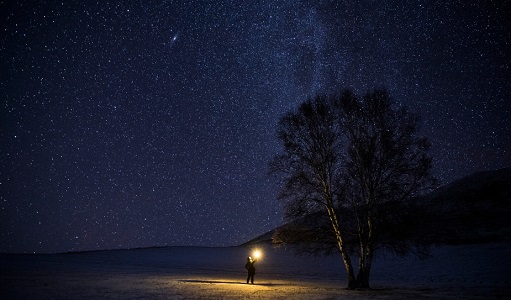 Ten years ago, four artists in their late 20’s and early 30’s travelled across the country to interview 100 people, aged 1 to 100. Now, a decade later and in a very different place in life, the same team set out to find the surviving people and interview them again. What they discovered on the road is revealed in a complicated yet intimate portrait of change.

The original production, "KISMET one to one hundred", played at the Belfry in 2011 - but "things have changed" is not so much a sequel as a stand-alone look at the dramatic shifts can take place over the course of a decade.