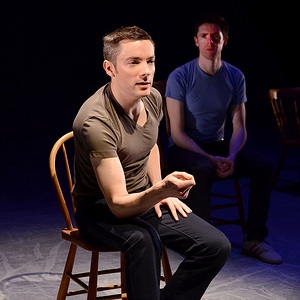 Damien Atkins, Paul Dunn and Andrew Kushnir, three of our country’s most gifted creator/performers, set out to answer one question: is there such a thing as gay heritage? The result is a hilarious and moving homage to the people who came before and the events that continue to shape our lives.

Performances: Tuesday through Thursday at 7:30pm; Friday and Saturday at 8pm.

Audience advisories: The show is 105 minutes long with no intermission. Strong language and mature content, suitable for ages 15+.